A large percentage of patients with end-stage knee, hip and spine osteoarthritis use opioids to manage their chronic pain, especially those who are younger or have symptoms of depression, according to new research findings presented this week at the 2017 ACR/ARHP Annual Meeting in San Diego.

In addition to opioid use, variables in the questionnaire included age, sex and education level, body-mass index score, comorbidities, depressive symptoms according to the Hospital Anxiety and Depression Scale, and pain level measured on a 0-10 numeric scale for average pain experienced in the last week. The researchers used a multivariable logistic regression method to examine the associations between the patients' current reported opioid use with an outcome of sometimes/daily versus never and other variables.

The study's results showed that 15 percent of patients overall reported that they sometimes used opioids and an additional 15 percent reported daily use of these medications. Reported opioid use was highest among the spine OA patients at 40 percent and similar among knee and hip OA patients at 28 percent and 30 percent, respectively.

Women under the age of 65 reported the greatest overall opioid use, especially those with spine OA. The researchers also found that greater likelihood to use opioids was significantly associated with spine OA, younger age, obesity, the presence of fibromyalgia along with OA, greater depressive symptoms, greater pain and the current use of other prescription pain medications. The researchers concluded higher use of opioids among younger patients and those with greater depressive symptoms is especially concerning due to the possibility of opioid-related adverse effects.

"In both the U.S. and Canada, joint replacement and spine surgery for OA are the most common inpatient elective surgeries. Given the associated negative effects of opioids, we need to better understand the impact and means of mitigating adverse events associated with their use in end-stage OA, that is, the surgical population," said Dr. Rampersaud. "We found that those with the highest use also reported the highest levels of pain, suggesting that perhaps the opioids were not having their intended pain-reducing effect on all patients. Given the relative lack of efficacy, the simplest answer is to not start them on opioids to begin with, and if necessary, to do so for short durations at the lowest possible dose. Our findings demonstrated that pre-surgical opioid use is an independent predictor of a greater degree of pain at three months post-surgery. Once we have determined the impact on other outcomes such as perioperative adverse events, health care utilization and patient-reported outcomes, we aim to assess the efficacy of different pre-surgical pathways, including multimodality pain management strategies, that eliminate or reduce, in both dose and duration, opioid use in this population."

A pre-clinical study led by Indiana University scientists reports a promising step forward in the search for pain relief methods without the addictive side effects behind the country's current opioid addiction crisis.

The research, which appears in the journal Biological Psychiatry, finds that the use of compounds called positive allosteric modulators, or PAMs, enhances the effect of pain-relief chemicals naturally produced by the body in response to stress or injury. This study also significantly strengthens preliminary evidence about the effectiveness of these compounds first reported at the 2016 Society for Neuroscience Conference in San Diego, California.

"Our study shows that a PAM enhances the effects of these pain-killing chemicals without producing tolerance or decreased effectiveness over time, both of which contribute to addiction in people who use opioid-based pain medications," said Andrea G. Hohmann, a Linda and Jack Gill Chair of Neuroscience and professor in the IU Bloomington College of Arts and Sciences' Department of Psychological and Brain Sciences, who led the study. "We see this research as an important step forward in the search for new, non-addictive methods to reduce pain."

Over 97 million Americans took prescription painkillers in 2015, with over 2 million reporting problems with the drugs. Drug overdoses are the No. 1 cause of death for Americans under 50, outranking guns and car accidents and outpacing the HIV epidemic at its peak.

Medical researchers are increasingly studying positive allosteric modulators because they target secondary drug receptor sites in the body. By contrast, "orthosteric" drugs—including cannabinoids such as delta-9-tetrahydrocannabinol (THC) and opioids such as morphine—influence primary binding sites, which means their effects may "spill over" to other processes in the body, causing dangerous or unwanted side effects. Rather than acting as an on/off switch, PAMs act like an amplifier, enhancing only the effects of the brain's own natural painkillers, thereby selectively altering biological processes in the body that naturally suppress pain.

The PAM used in the IU-led study worked by amplifying two brain compounds—anandamide and 2-arachidonoylglycerol—commonly called "endocannabinoids" because they act upon the CB1 receptor in the brain that responds to THC, the major psychoactive ingredient in cannabis.

Although the PAM compound enhanced the effects of the endocannabinoids the study found that it did not cause unwanted side effects associated with cannabis—such as impaired motor functions or lowered body temperature—because its effect is highly targeted in the brain. The pain relief was also stronger and longer-lasting than drugs that block an enzyme that breaks down and metabolizes the brain's own cannabis-like compounds. The PAM alone causes the natural painkillers to target only the right part of the brain at the right time, as opposed to drugs that bind to every receptor site throughout the body.

The PAMs also presented strong advantages over the other alternative pain-relief compounds tested in the study: a synthetic cannabinoid and a metabolic inhibitor. The analysis' results suggested these other compounds' remained likely to produce addiction or diminish in effectiveness over time.

While the IU-led research was conducted in mice, Hohmann said it's been shown that endocannabinoids are also released by the human body in response to inflammation or pain due to nerve injury. The compounds may also play a role in the temporary pain relief that occurs after a major injury.

"These results are exciting because you don't need a whole cocktail of other drugs to fully reverse the pathological pain in the animals," Hohmann said. "We also don't see unwanted signs of physical dependence or tolerance found with delta-9-tetrahydrocannabinol or opioid-based drugs. If these effects could be replicated in people, it would be a major step forward in the search for new, non-addictive forms of pain relief." 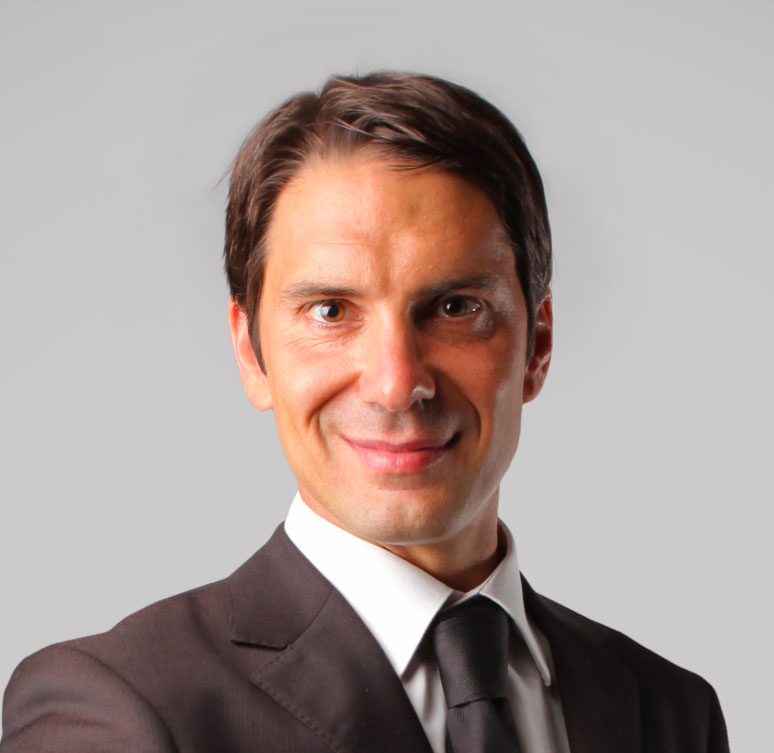 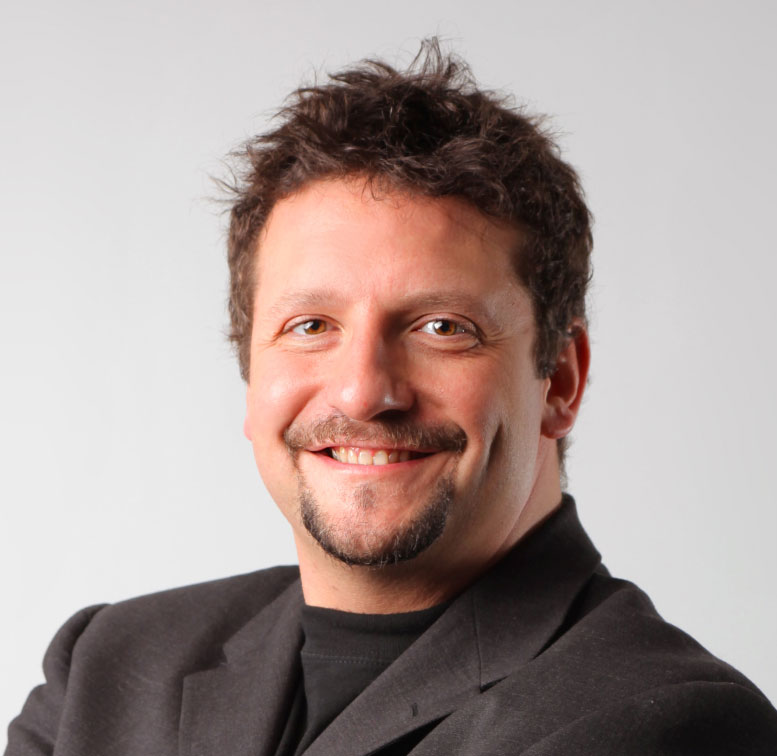 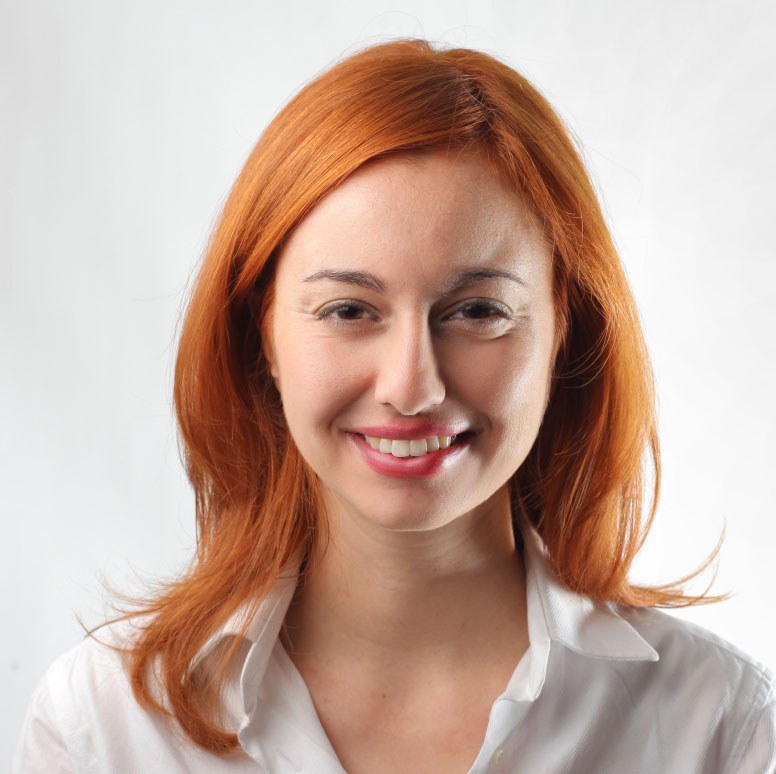